As part of our Harrison’s Charity Task Force Day, we recruited members from different areas of the Group to come together and do their bit for charity.

For this particular project we had Dina Coldwell from Harrison Properties, Jo Sandick from Harrison Creative, Stephen Downey from Harrison Flagpoles and Carol Mitchell from our in-house sewing room. 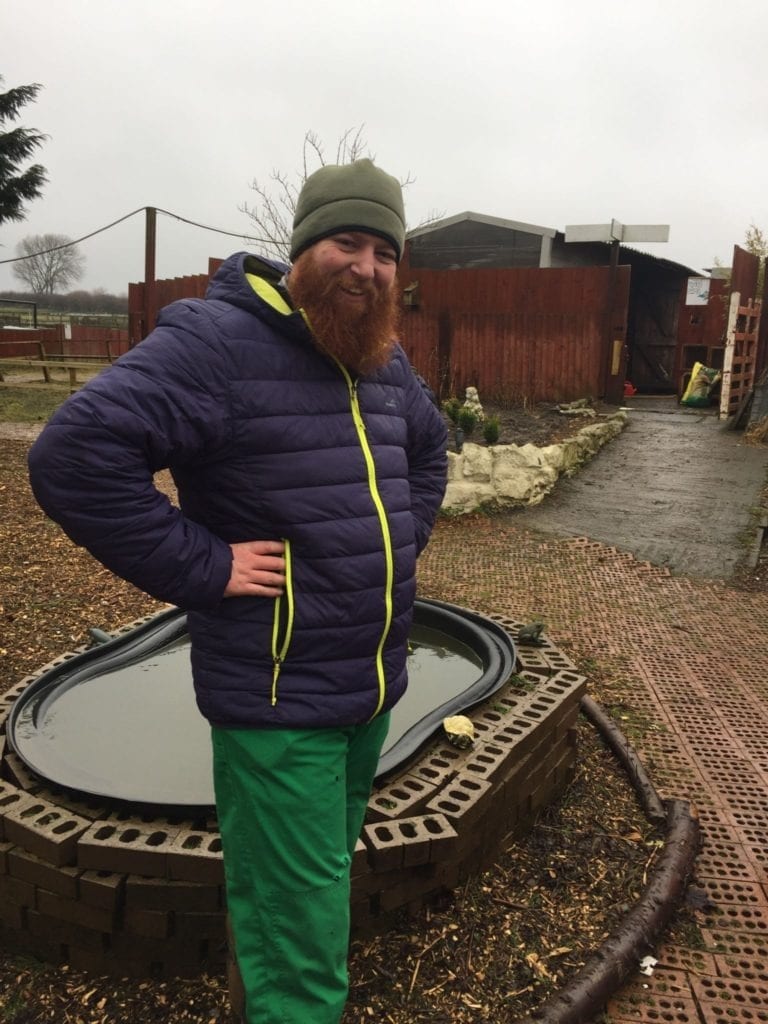 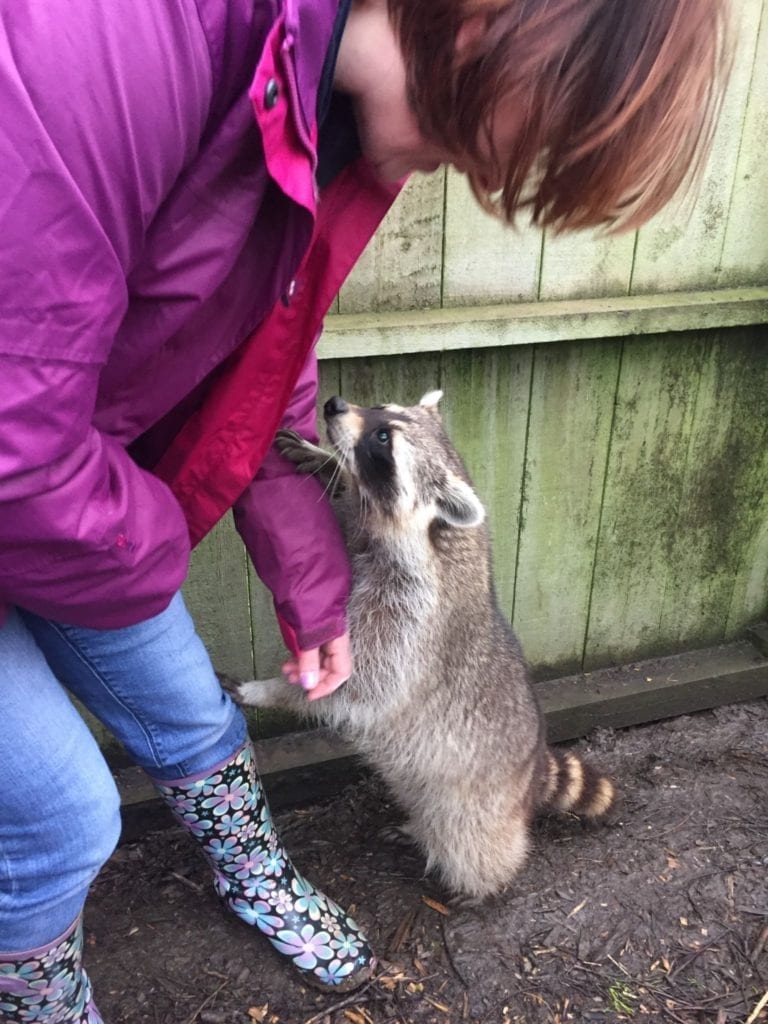 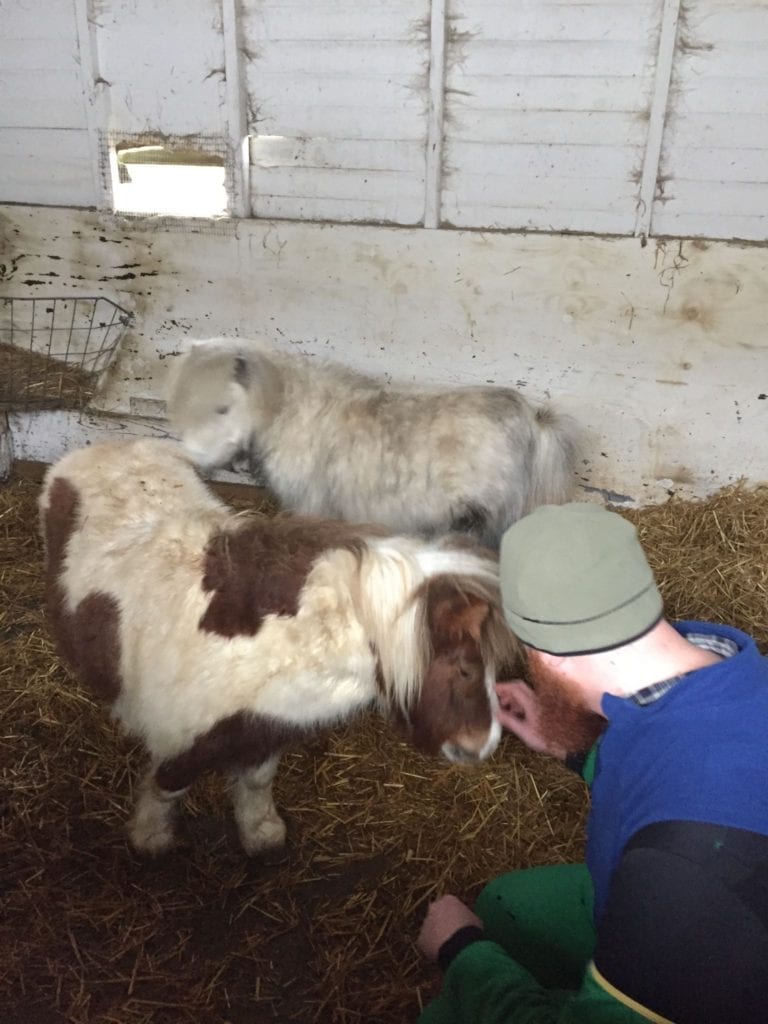 Who are Bildershaw Animal Rescue?

Kevin Plummer, together with his team of volunteers have dedicated their life to the 15 acre sanctuary for over 11 years.

The overall aim of the sanctuary is to focus on the quality of life to all resident animals. On site they have an active re-homing function for rescued pets including cats, kittens, rabbits, chinchillas, ferrets, rats and even chickens!

The sanctuary is functioning because of one sole reason. The kind donations received from the public. The donations don’t necessarily come in the form of money, they are sometimes a small tin of cat food which makes a bit difference.

The donations allow Kevin and his team to pay for the things that people don’t always think of, like straw, electricity and for the extremely large vet bills at the end of the month.

With all of this in mind, we thought what better way to make a contribution than by helping out with a bit of labouring. 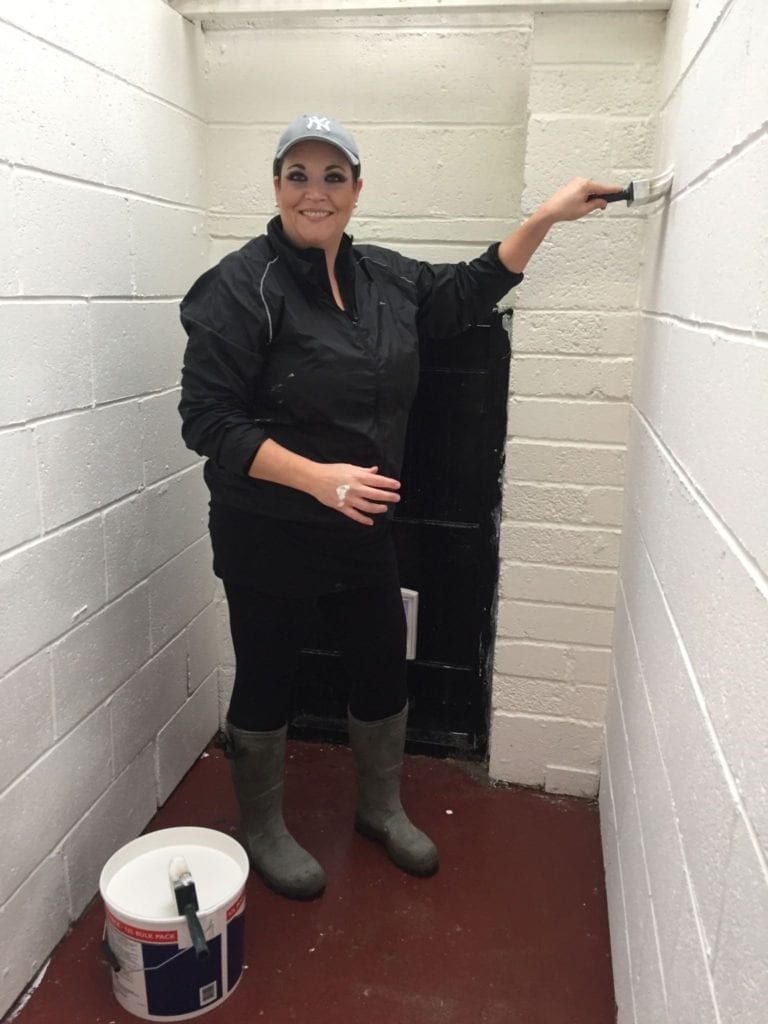 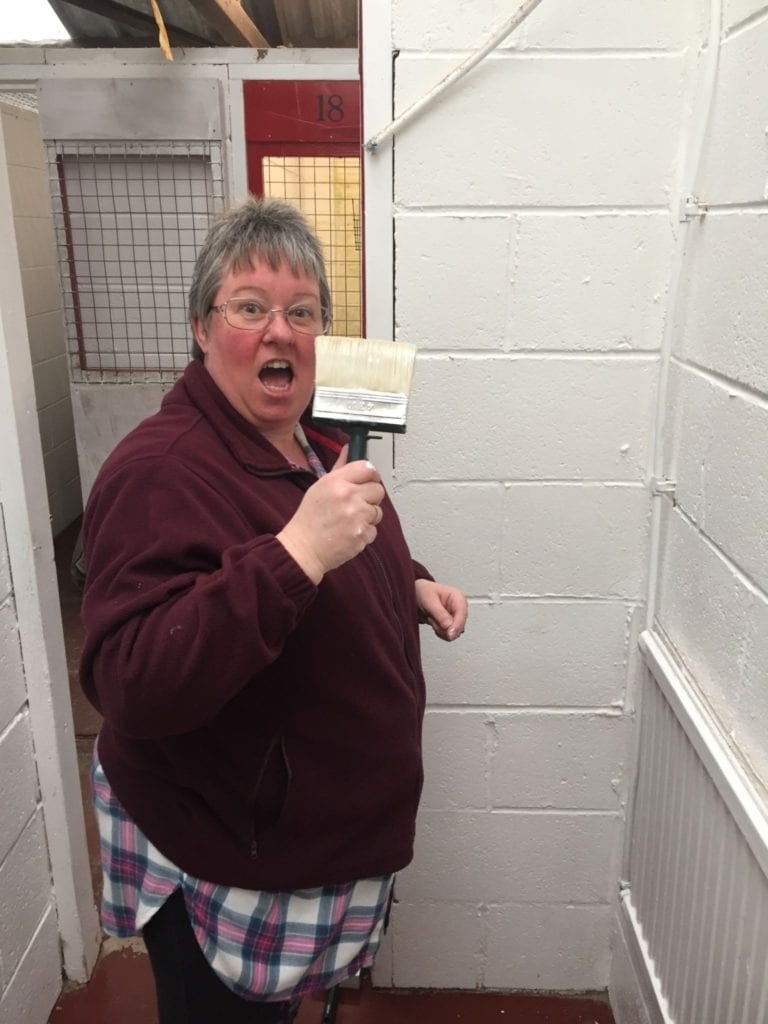 What did we do?

Throughout the day the team helped paint inside the cattery, cleaned out the foxes (despite the horrendous smell) and cleaned out the racoon dogs (which apparently smelt 10 times worse). Of course, that wasn’t all they got up to. They also spent some well deserved time feeding and cuddling the animals – yes we had a few animal lovers who were the first to volunteer! 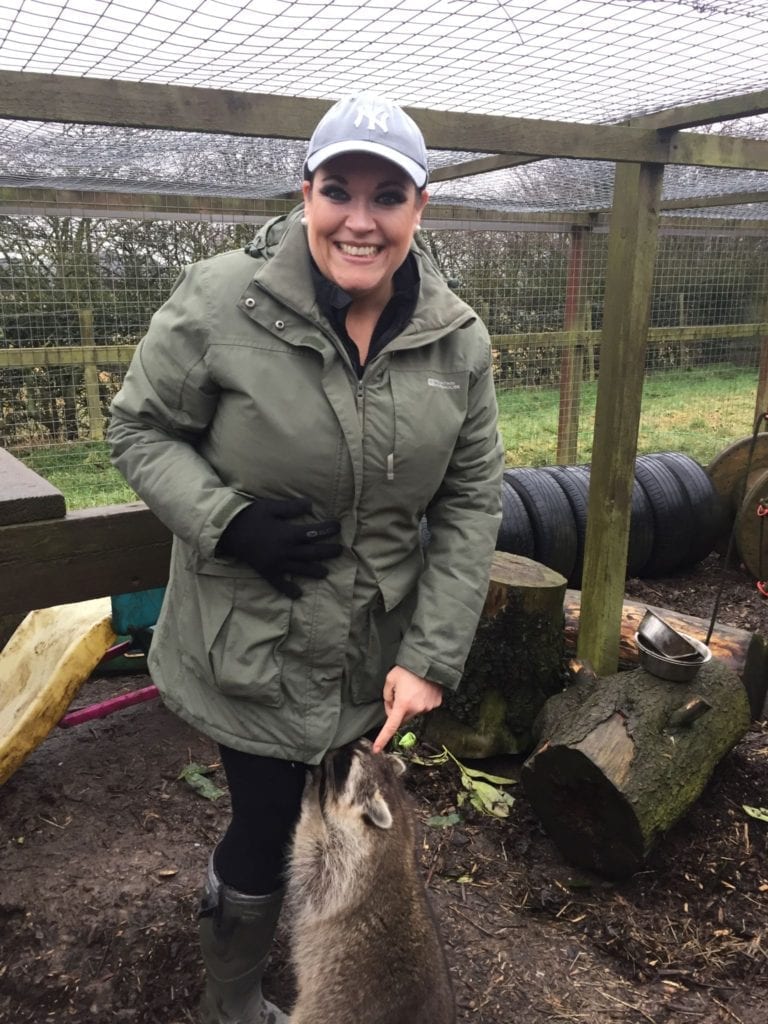 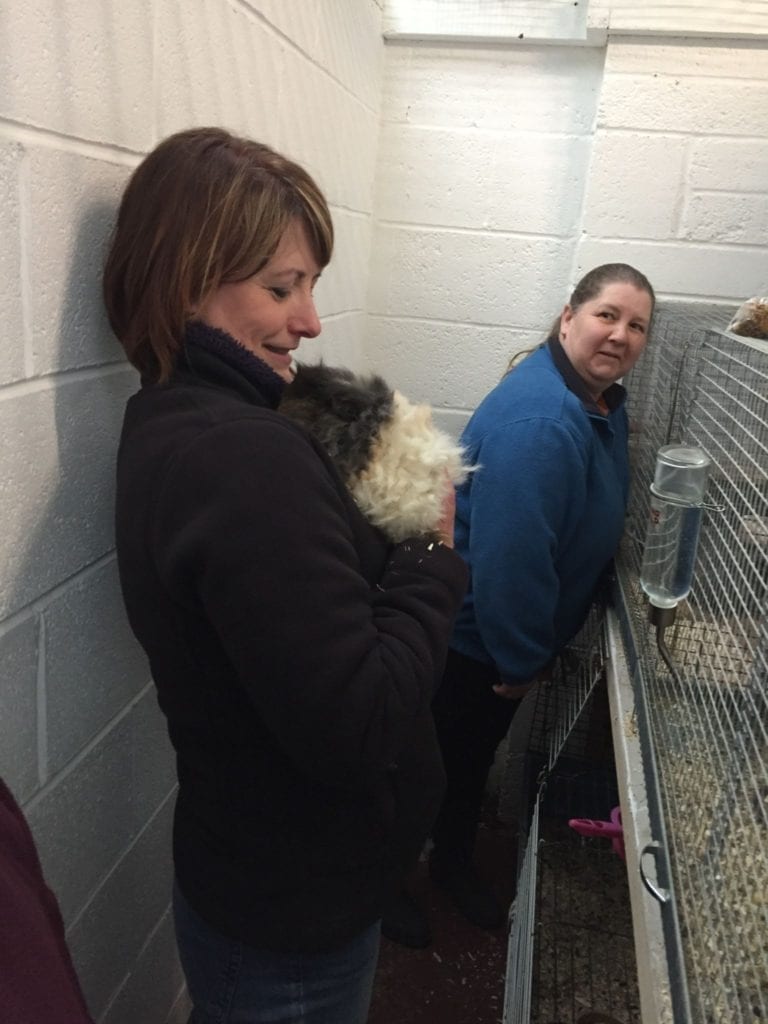 Overall, despite the cold weather conditions, the team got stuck into everything. They spent the day doing the jobs which Kevin and his team have needed to do but haven’t had the time nor the money. Instead, Kevin and his team were able to focus their attentions on other important elements critical to the sanctuary. 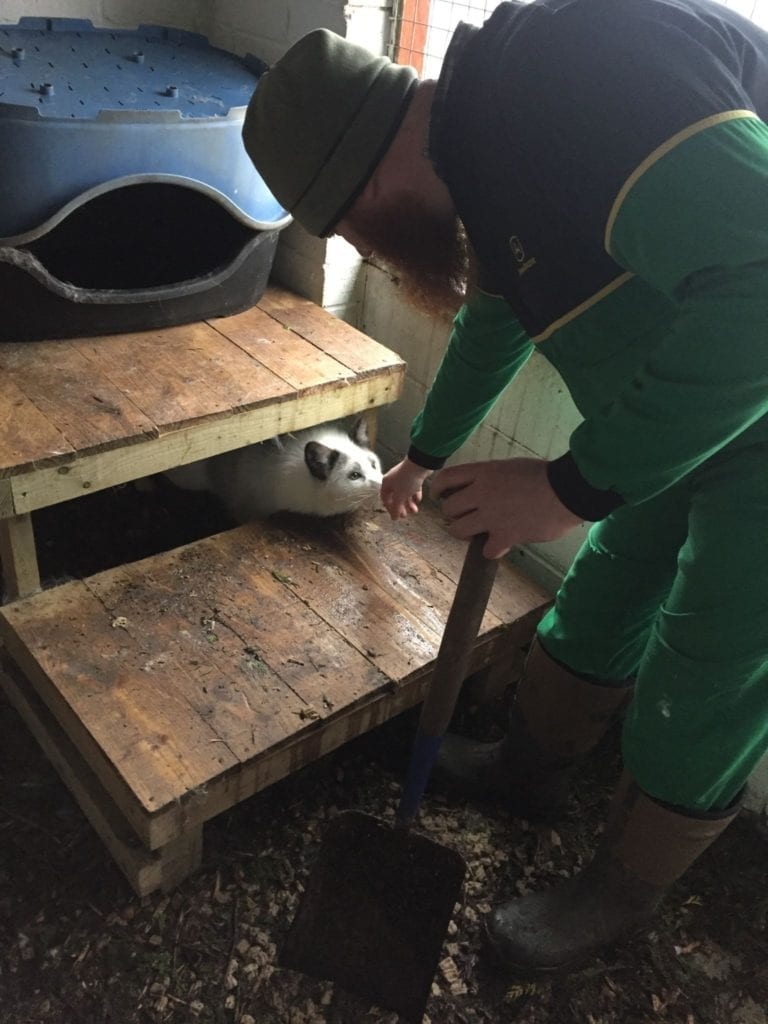 Our team loved the day and some have even offered to go back to do a bit more work!

If you are a local charity and need the help of our amazing team, please do feel free to get in touch. 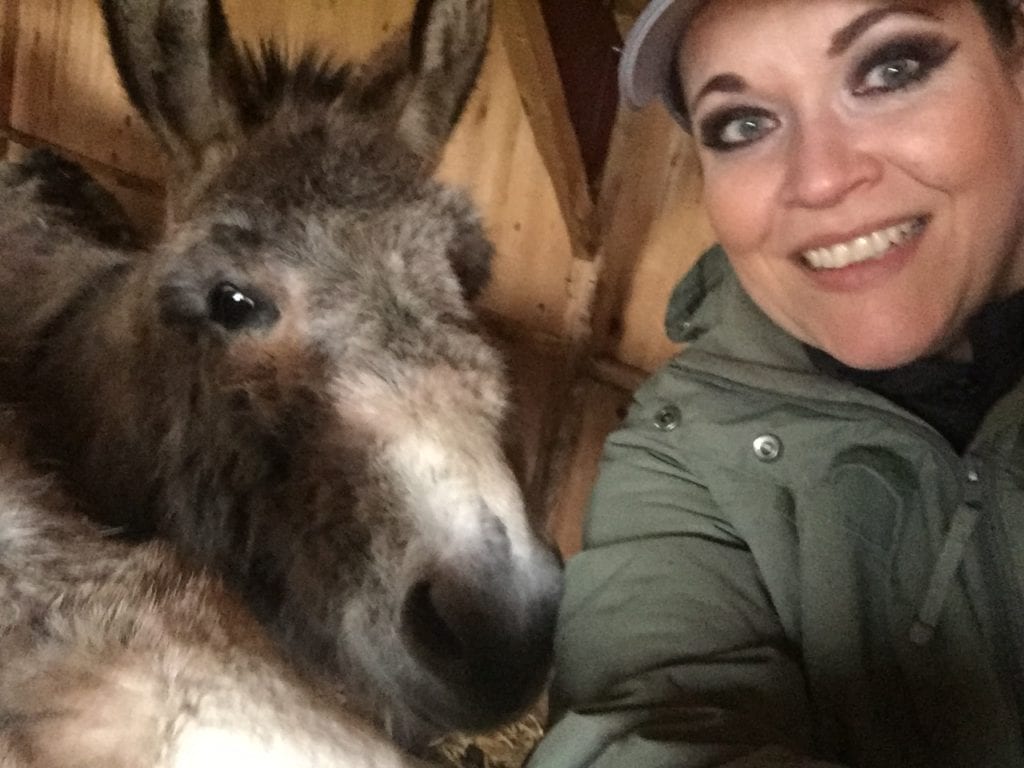